Archived Water Damage Before & After Photos 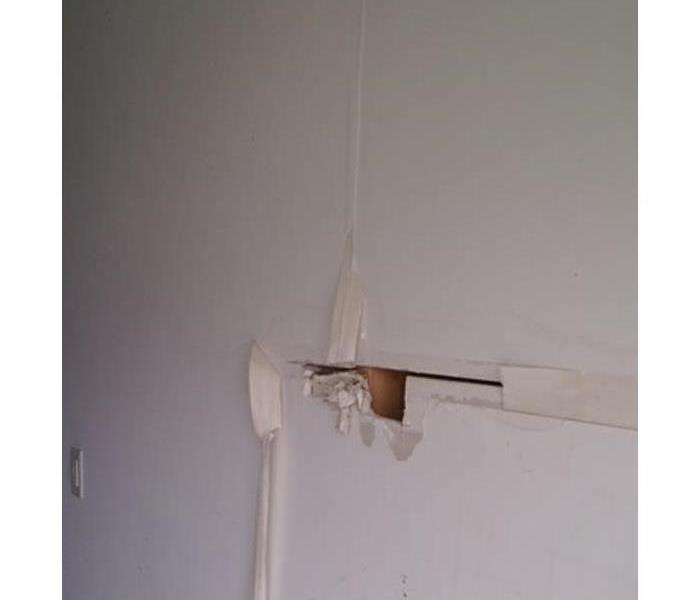 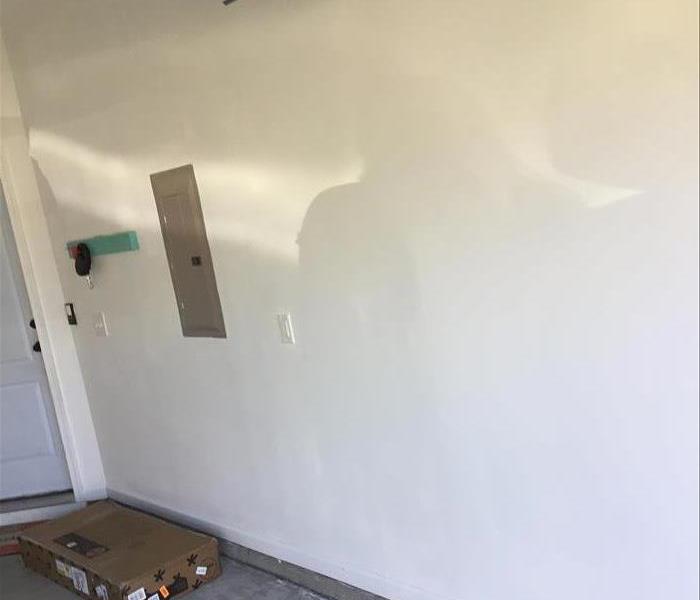 The damage to this garage was caused by a leak in the roof. The leak had continued over time and had worsened by a recent storm creating the damage to the walls... READ MORE

Its Raining From My Ceiling- Flooded Living Room 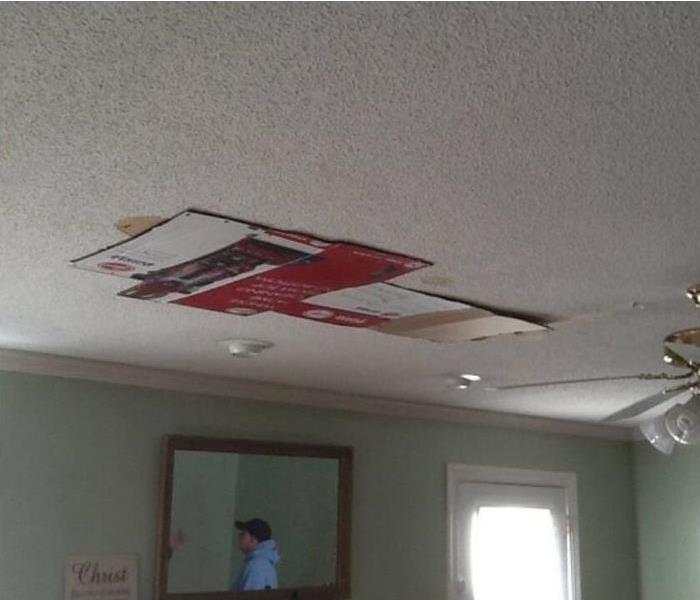 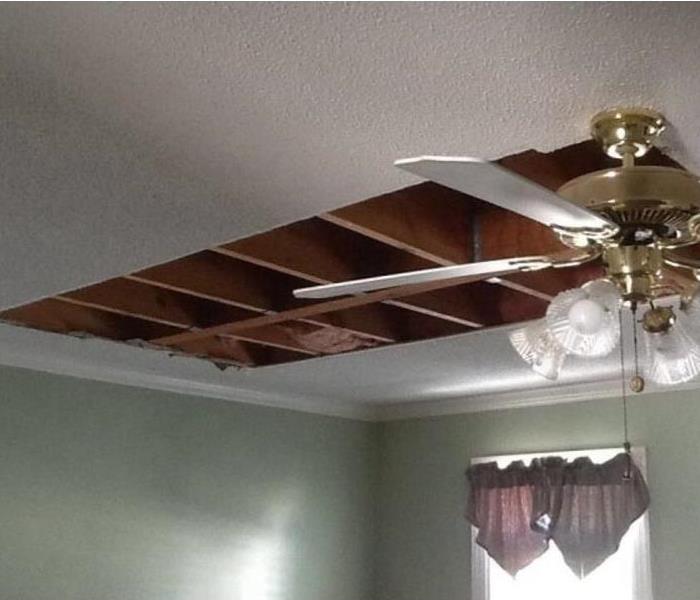 These photos were taken in Goldsboro, NC at the home of a customer who described his situation as its raining in my living room. Our area had a deep freeze hitt... READ MORE 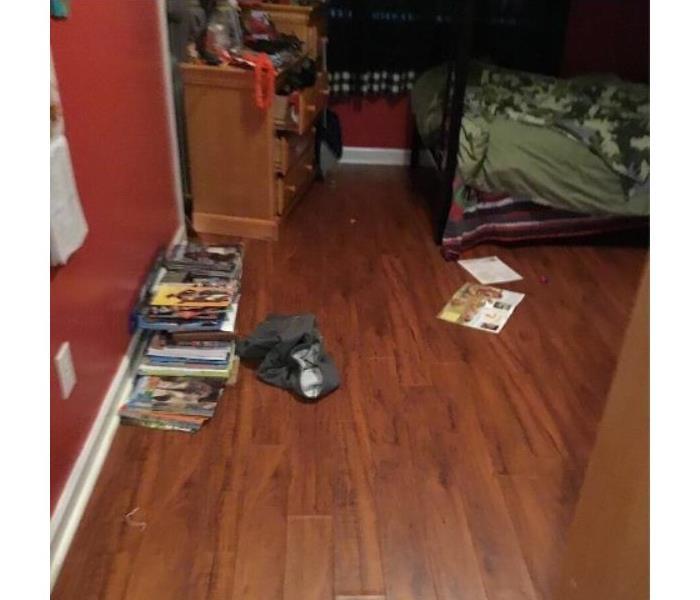 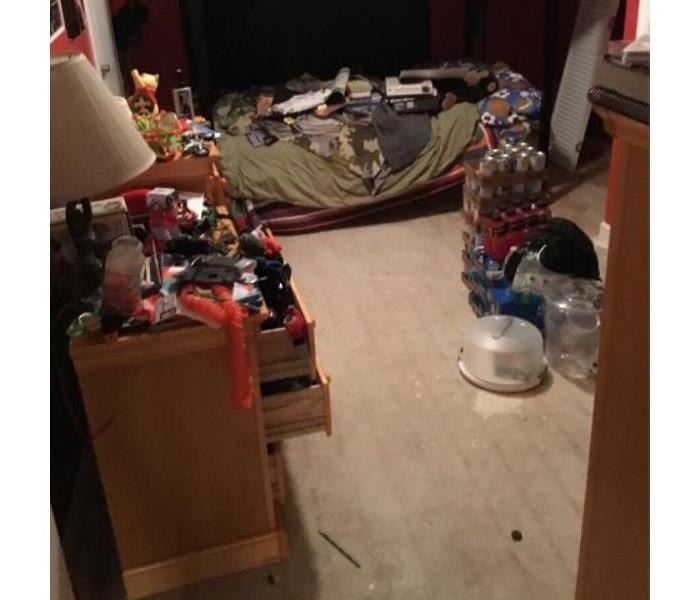 This bedroom was one of many rooms affected by water. After days of below freezing temperatures a lot of home owners in our area were experiencing frozen pipes,... READ MORE 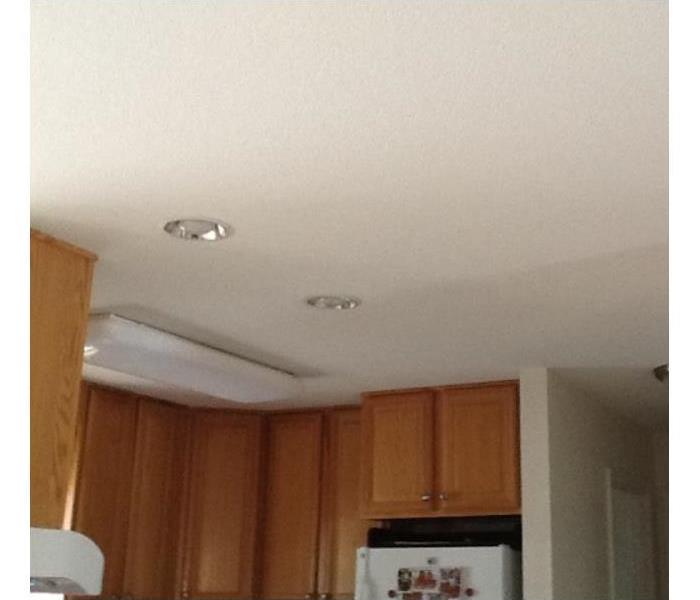 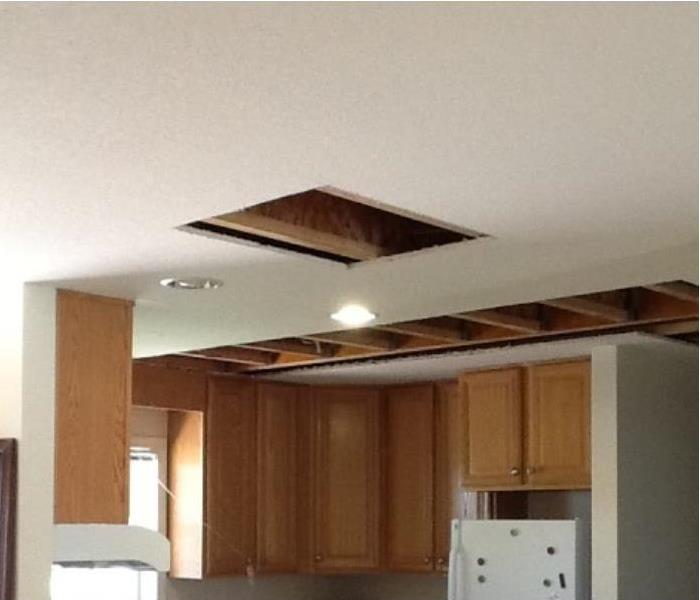 This kitchen was affected by a HVAC line that backed up causing water to run through the ceiling. The homeowners were out of town at the time the leak started s... READ MORE 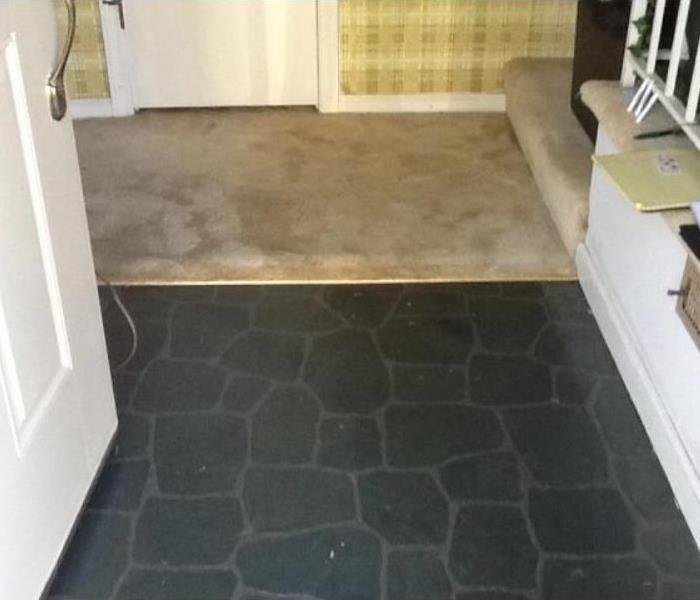 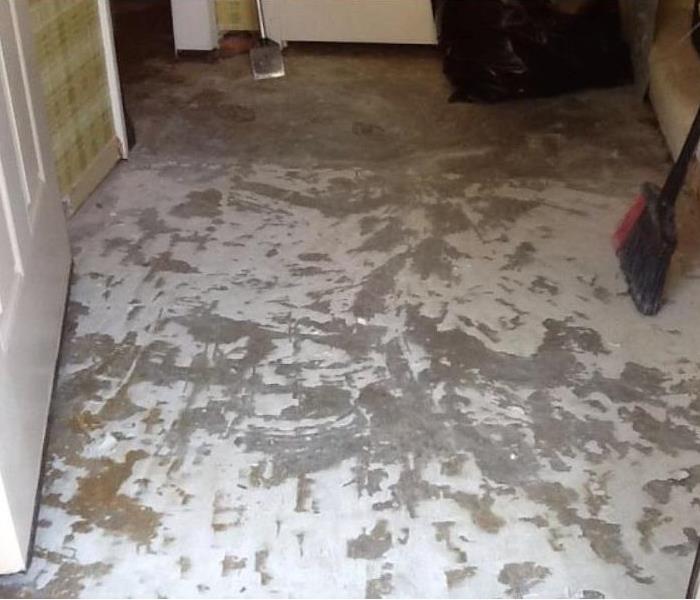 This customer woke up to a mess. Her hot water heater burst overnight affecting a large portion of the lower level of her home. She contacted us to come out and... READ MORE 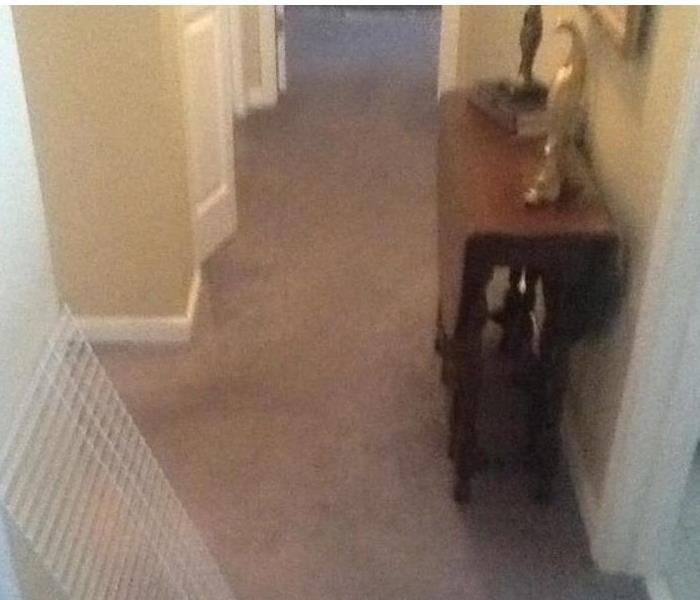 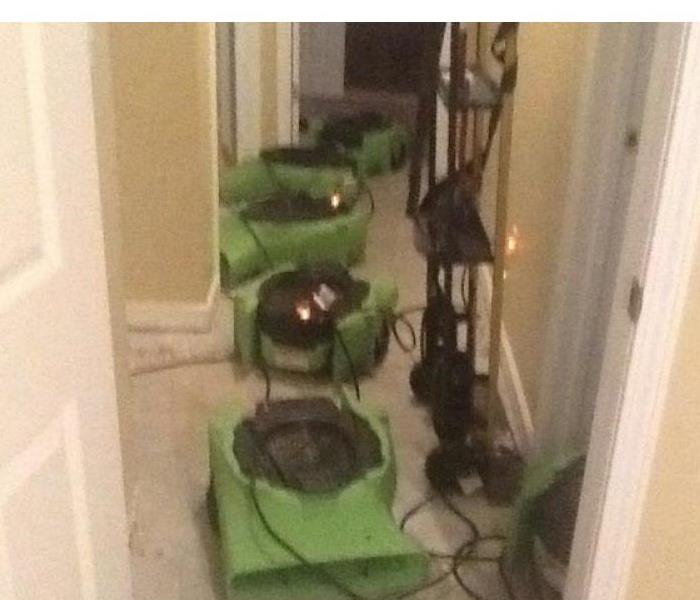 We were called out by the adjuster for water mitigation at this apartment. The customer had a lot of expensive items and furniture she wanted removed prior to u... READ MORE

Archived Before & After Photos